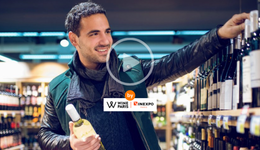 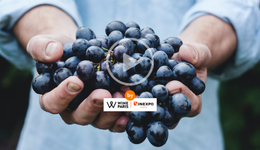 Vinexposium
[Replay] What is the future of viticulture ?
Wine Paris & Vinexpo Paris 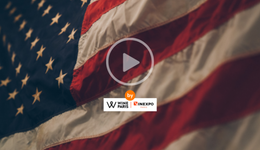 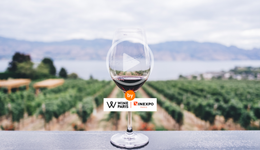 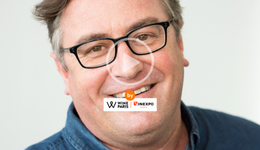 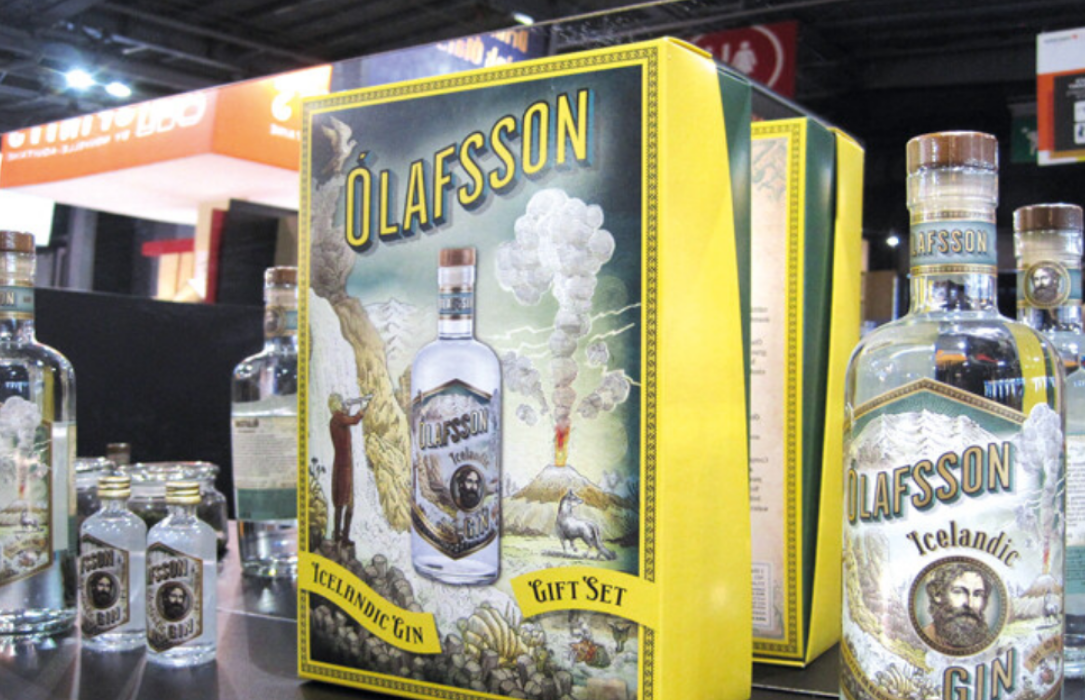 Ólafsson Gin uses Iceland’s botanicals to create its distinctive flavour. But this is just the start, with more products set to launch as Eyland Spirits expands sales across the globe.

Just two years after it was launched, Ólafsson Gin from Iceland’s Eyland Spirits has already firmly established itself as a favourite in its home country and is fast attracting admirers overseas.
Named after Eggert Ólafsson, a celebrated 18th-century Icelandic explorer, the super-premium gin captures the distinctive flavours of the Land of Fire and Ice.
In particular, Arnar Jón Agnarsson, the co-founder of Eyland Spirits, said the botanicals used in the gin are very strong thanks to Iceland’s short summer. Iceland’s water also plays a big part in shaping the gin’s character.
“Icelandic water is low in minerals,” Arnar told The Daily. “It’s a completely different kind of water than in most places in the world. It blends with the alcohol and becomes very easy to drink. It’s very smooth. All Icelandic alcohol should be very smooth.”

While Iceland is the biggest market, Ólafsson Gin is available in the United States as well as Denmark, Germany and Switzerland. Eyland Spirits is now keen to increase its range of export markets.
“We’re starting to emphasise exports a lot,” said Arnar. “It’s a very exciting time for us, the next couple of years. The goal is to be the first Icelandic gin that hits the whole global scene. We’re competing with fantastic gins from all around the world. We feel the uniqueness of Iceland is something people want to explore.”
Eyland Spirits is keen to grow its direct-to-consumer and e-commerce sales, with Arnar saying online can open up the market to millions of potential customers.
Ólafsson Gin is Eyland Spirits only product so far, but the plan is to expand into other spirits, with vodka first on the list early next year. 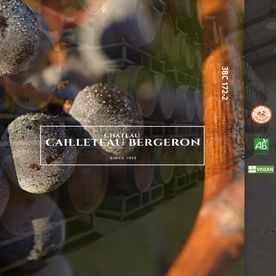