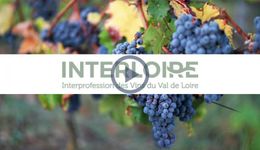 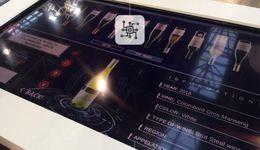 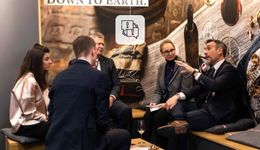 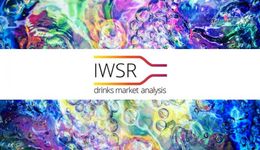 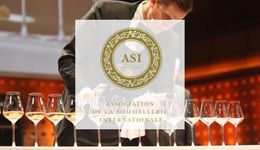 • Low production volume anticipated in the EU, notably in Italy, Spain, and France, which together lost about 22 mhl with respect to 2020 due late spring frost and overall unfavourable climatic conditions.
• The only large EU wine producing countries that recorded harvests bigger than 2020 are Germany, Portugal, Romania and Hungary.
• First harvest forecasts in the USA indicate production volumes slightly above those of 2020.
• Very positive year for Southern Hemisphere vineyards where relatively favourable climatic conditions lead to record high production levels in countries of South America, South Africa and Australia, with New Zealand being the only exception.
Share Share Share 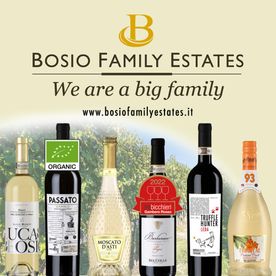