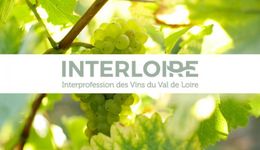 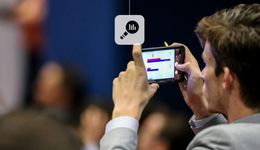 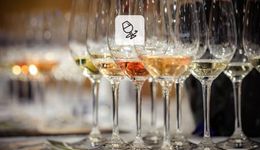 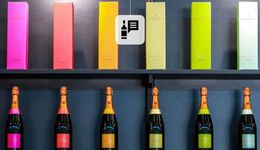 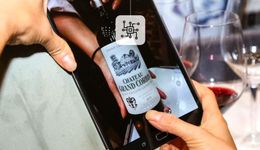 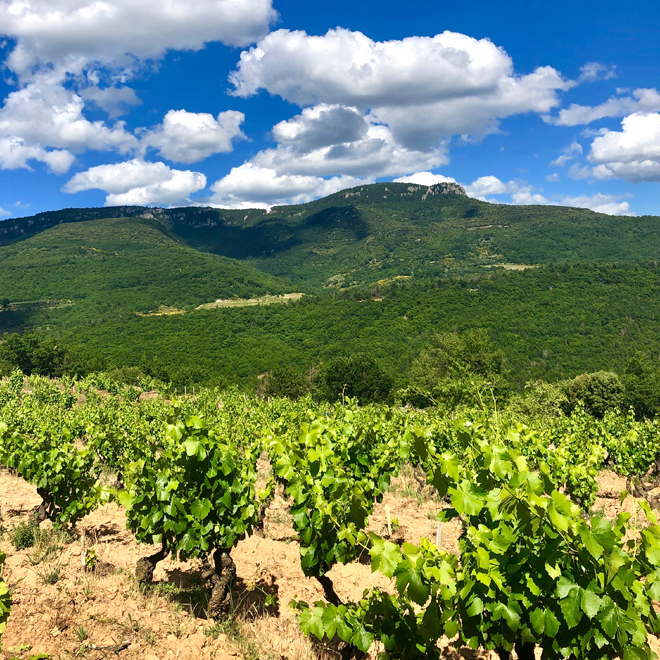 STAND OUT FOR THEIR CONTRASTING WINES FUSING SUNSHINE WITH HIGH ALTITUDES

The time when the Languedoc wine industry was in the throes of a series of crises is now a distant memory. When rural exodus gave way to bitter disputes between producers’ organisations and trading firms in the 1970s, when overproduction ensued in the 1980s then subsidised vine-pulls in the 1990s, all of which led to a significant reshaping of the region. Languedoc has emerged from its chrysalis and shown the power of team spirit. Finally, its heyday has come! Despite climate change, the region’s wines have never shown so well. Some appellations are scaling the heights of prestige and recognition, helped along by a propitious array of rare soils farmed by winegrowers whose single-minded desire is to bring out their finest qualities.

“When I started out, nobody in the trade wanted to buy my wine, not even the local pizzeria”, admits winegrower Olivier Jullien, a leading light in the Terrasses du Larzac appellation, who paved the way for excellence and now sells his wines on allocation. This year, the Terrasses du Larzac appellation is celebrating its 5th anniversary. From just thirty or so winegrowers ten years ago, that number has now risen to 110. Many of them, but not all, are young, attracted to the breathtakingly beautiful landscapes and their propensity to produce wine. The AOC covers one of Europe’s most rugged geological terrains for such a small area. Winner of the lucky terroir dip, it combines a diverse array of soils: primary era clays, dolomitic limestone, schist, sandstone and even some pockets of red earth. Mont Saint Baudile, which peaks at 848 metres, offers a clue to its staggering diurnal temperature variations. The huge difference in weather patterns, like a tango between the Languedoc and the Massif Central, promotes freshness in the wines, imparting a subtle contrast between their fleshy character and smoothness.

Faugères is an older appellation; its boundaries were marked out in 1948 and it was officially recognised in 1982. At the end of August 2019, it provided further proof of its dynamic collective spirit by making a pledge to farm using eco-friendly techniques and is spearheading France’s agro-ecological transition. Forty percent of the 1,900 hectares of vines managed by 144 AOC Faugères winegrowers are certified organic – compared with a regional average that has plateaud at 11% – and 80% of growers comply with at least one eco-environmental endorsement. The layered schist soils of Faugères, isolated amidst an ocean of limestone, have created vineyard sites that are as unusual as they are laborious. The poor, hard soils coupled with the steep inclines and ambient aridity make quality the sole option, pushing yields down to a minimum. For such sunny climes, the wines share an unforeseeable tension, and a marked minerality that makes any imbiber salivate.

Not far away, South of the Massif Central, lies Minervois-la-Livinière. The fiery temperament of its wines finds relief in the cool air from the adjacent mountains. It produces incredibly charismatic wines showing velvety tannins and sometimes remarkable ageability, leaning towards profound notes of liquorice redolent with the maquis, blackcurrant and crushed black olive over time. Their patent sensuality hides the nervy personality of vineyard sites hewn from the massive limestone plateau. Diverse soils coexist: Quaternary terraces, compact limestone, but also sandstone and schist unfurl over 2,700 hectares. Fewer than 400 of them are home to vines carefully tended by just shy of forty artisan winegrowers. “It's a great team, we get along well. There is a legitimacy to La Livinière”, stresses Michel Escande, the appellation’s iconic winegrower who makes wines at Domaine Borie de Maurel. Known as Minervois-la-Livinière since 1998, the growth may soon shed its hyphen marks and become a stand-alone appellation.

These three appellations are some of the ambassadors epitomising the fine wines of Languedoc. Theirs are wines of freedom and character, where the heat of the sun and cool breezes converge to capture the flavour of the moment. If you set off on a treasure hunt there, you’re sure to come back laden with booty. 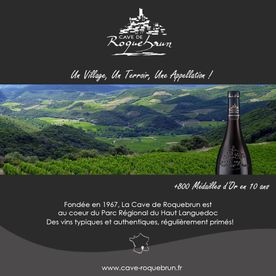